Catherine Marnoch, Finance Manager with Kingdom Housing Association, who started with the association in Sept 1985, has decided to retire after over 33 years service.

When Catherine started with Kingdom, the association did not have any homes in management and she has witnessed its growth and development of over more than three decades.

Catherine, who was Kingdom’s second member of staff, was joined by colleagues on her last day at a retirement presentation at Kingdom’s Glenrothes head office.

The event was well attended by staff who wanted to say goodbye to Catherine and wish her well for the future. At the event, Catherine reminisced about her time at Kingdom, which included recollections of the early days and the many milestone events that have occurred during her time at the association.

Catherine thanked all the staff and Board members she had worked with over the years and said she was really proud of the part she had played in making Kingdom the organisation it had become.

Bill Banks, Kingdom’s Chief Executive, thanked Catherine for her lifetime of service and said, “Catherine is such a well respected person and she has been a tremendous support, to so many people at Kingdom, she will be greatly missed. Personally and behalf of all the staff and Board members I wish her all the best for the future.” 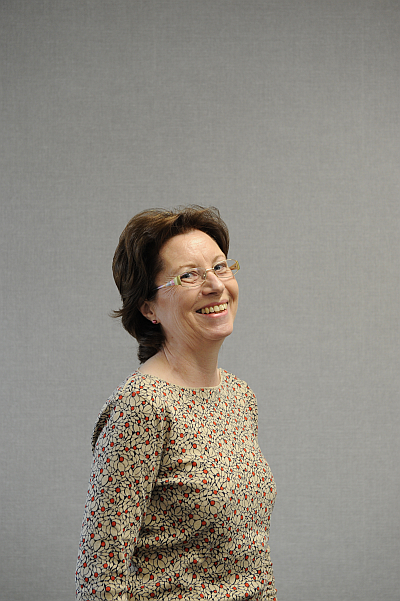